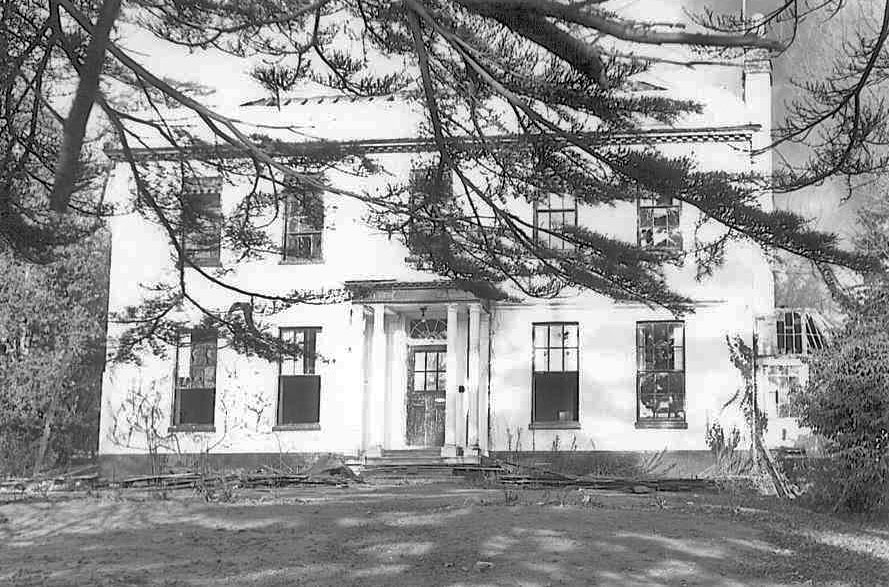 Begun construction in 1797, Plomer Hill House eventually became the family home of John Hicks from Plomer Hill, Bath.  It was located near the bottom of the west side of what is now Plomer Hill.  On the death of John Hicks in 1821, the house was rented to various personnel including Henry Wheeler, a banker and brewer from High Wycombe.  Occupied by Belgium refugees in 1915, Plomer Hill House and Estate was purchased in 1931 by Alex Stacey, a local entrepeneur, who claimed to be the owner of the first motor car in High Wycombe. The house was probably demolished in the early 1960s.